First, just FYI, State of Lies is not an explicitly “Christian” book.  I want to make that clear since most of the books I review are Christian books (and this is a Bible study blog, although I’ll be moving the book reviews to a new site soon. More on that later. 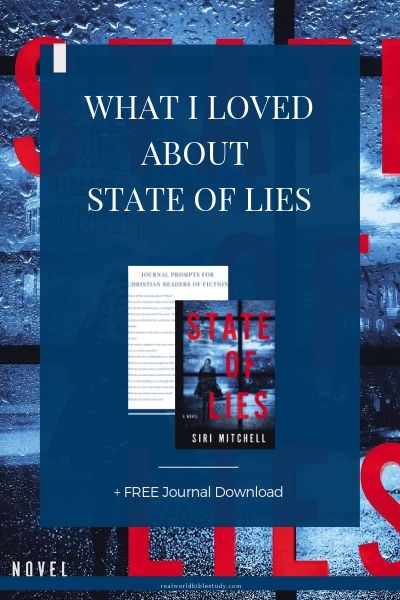 Stories don’t have to be explicitly Christian to be both entertaining and valuable to Christians.  Stories are about life, and as Christians, we should be constantly entering into the conversations about life – and seeing what God is doing in those spaces.  But even though State of Lies isn’t necessarily written for the Christian market, you can rest assured that the content is clean.  Tough, but clean.

I loved our protagonist, Georgie.  I love that she is a genius – literally – and yet dealing with all these things that are way outside her expertise.  She’s a quantum physicist dealing with parenting, losing a husband, intrigue, and conspiracy. It was fun to get inside her head.

As suspense, this book hit the nail on the head.  I was “suspended,” haha.  There were so many twists and turns that I didn’t expect, and the ending?  Wow. I’m being super vague right now because I’m avoiding spoilers.  You’ll get a better idea from the synopsis below. But if you like suspense, you have to read this book.

To feel how Georgie must have felt throughout this story (and you could feel it)…it was something completely out of my experience.  And yet the feelings of fear, betrayal, wondering if you can trust again…these are things we can all identify with.  As I’m reflecting now, I keep asking, “how would I serve a friend in that situation?”  How can we “be Jesus” to friends and family members that are experiencing loss or betrayal?

State of Lies is on Tour with Celebrate Lit

Months after her husband, Sean, is killed by a hit-and-run driver, physicist Georgie Brennan discovers he lied to her about where he had been going that day. A cryptic notebook, a missing computer, and strange noises under her house soon have her questioning everything she thought she knew.

With her job hanging by a thread, her son struggling to cope with his father’s death, and her four-star general father up for confirmation as the next Secretary of Defense, Georgie quickly finds herself tangled in a political intrigue that has no clear agenda and dozens of likely villains. Only one thing is clear: someone wants her dead too.

The more she digs for the truth, the fewer people she can trust.

Maybe not even herself. 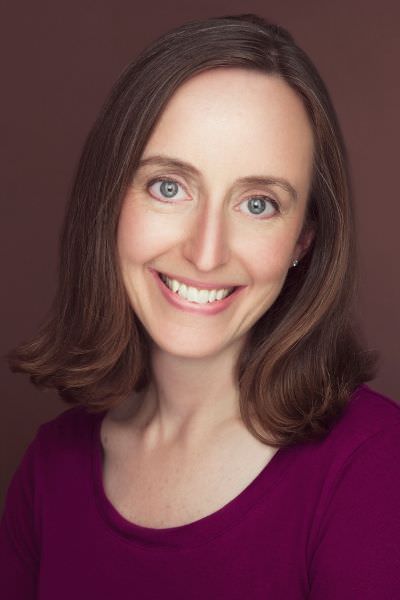 Siri Mitchell is the author of 14 novels. She has also written 2 novels under the pseudonym of Iris Anthony. She graduated from the University of Washington with a business degree and has worked in various levels of government. As a military spouse, she lived all over the world, including Paris and Tokyo. Siri is a big fan of the semi-colon but thinks the Oxford comma is irritatingly redundant. Visit her online at sirimitchell.com; Facebook: SiriMitchell; Twitter: @SiriMitchell.

A Sense of Place

I’m so excited about the release of State of Lies! Among the many reasons for my excitement is the fact that I set the story in my own home town: Arlington, VA. Here are some things you might not know about Arlington: 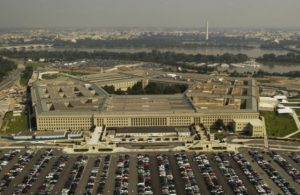 The Pentagon and Washington, DC

Among the Reads, August 20

Through the Fire Blogs, August 24

Because I said so and other adventures in parenting. , August 25

Adventures of a Traveler’s Wife, August 25

For Him and My Family, August 26

Reflections From My Bookshelves, August 27

Previous Post: « What Happens When an Immature City Girl Has to Get a Job?
Next Post: Who will enjoy Strands of Truth? »